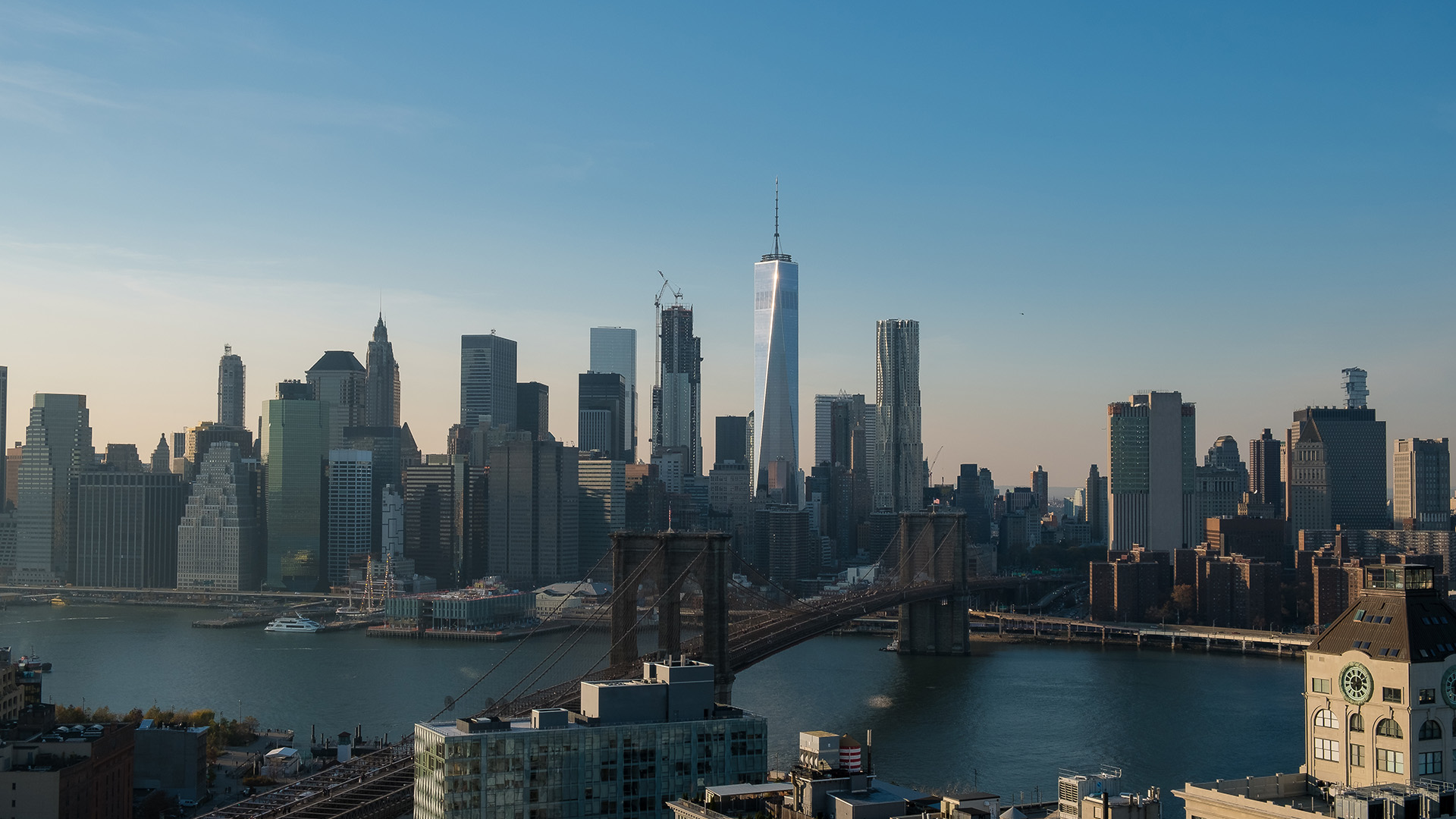 World-Class Hotel in London with an Acclaimed Restaurant

The Curtain was a London home for creative entrepreneurs. The world-class hotel featured a lounge, spa, 24-hour fitness center, co-working space, and more than 6,000 square feet of meeting and event space, including a ballroom and screening room.  The hotel hosted the Red Rooster restaurant, from the acclaimed New York chef and restaurateur, Marcus Samuelsson. Menu offerings celebrated the roots of American cuisine, true southern soul food, and the diverse culinary tradition of its original neighborhood – Harlem, as well as Marcus’ Northern European upbringing. There was an all-day taqueria and bar on the ground floor of the hotel also by Marcus Samuelson. The hotel was sold several years ago to another group. 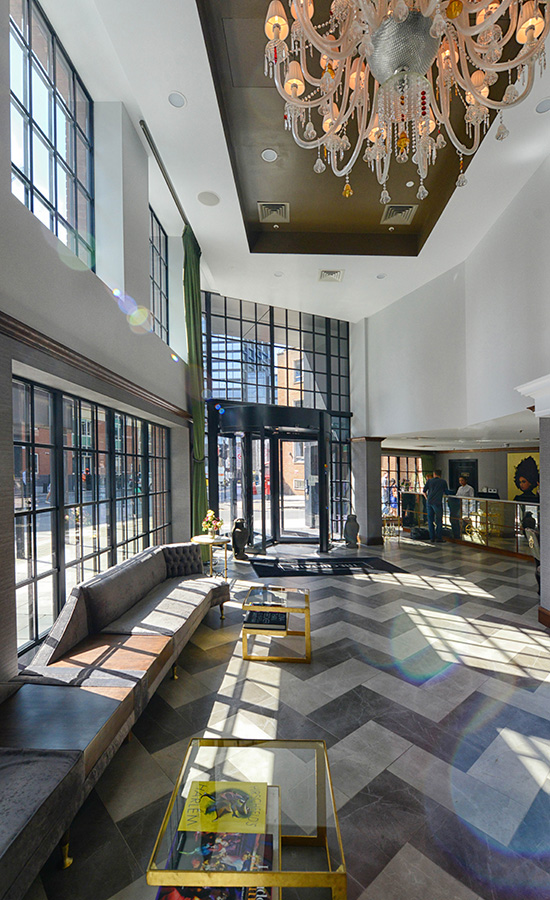 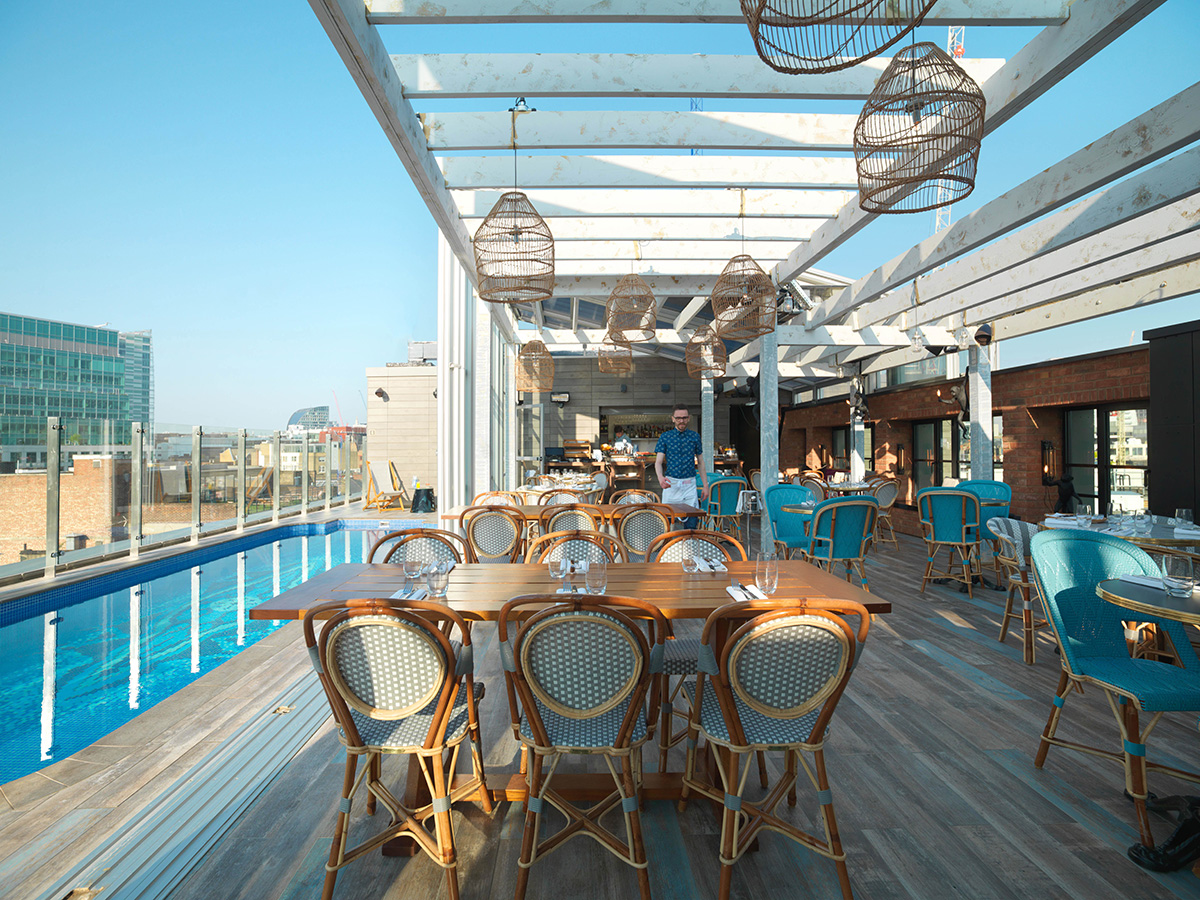 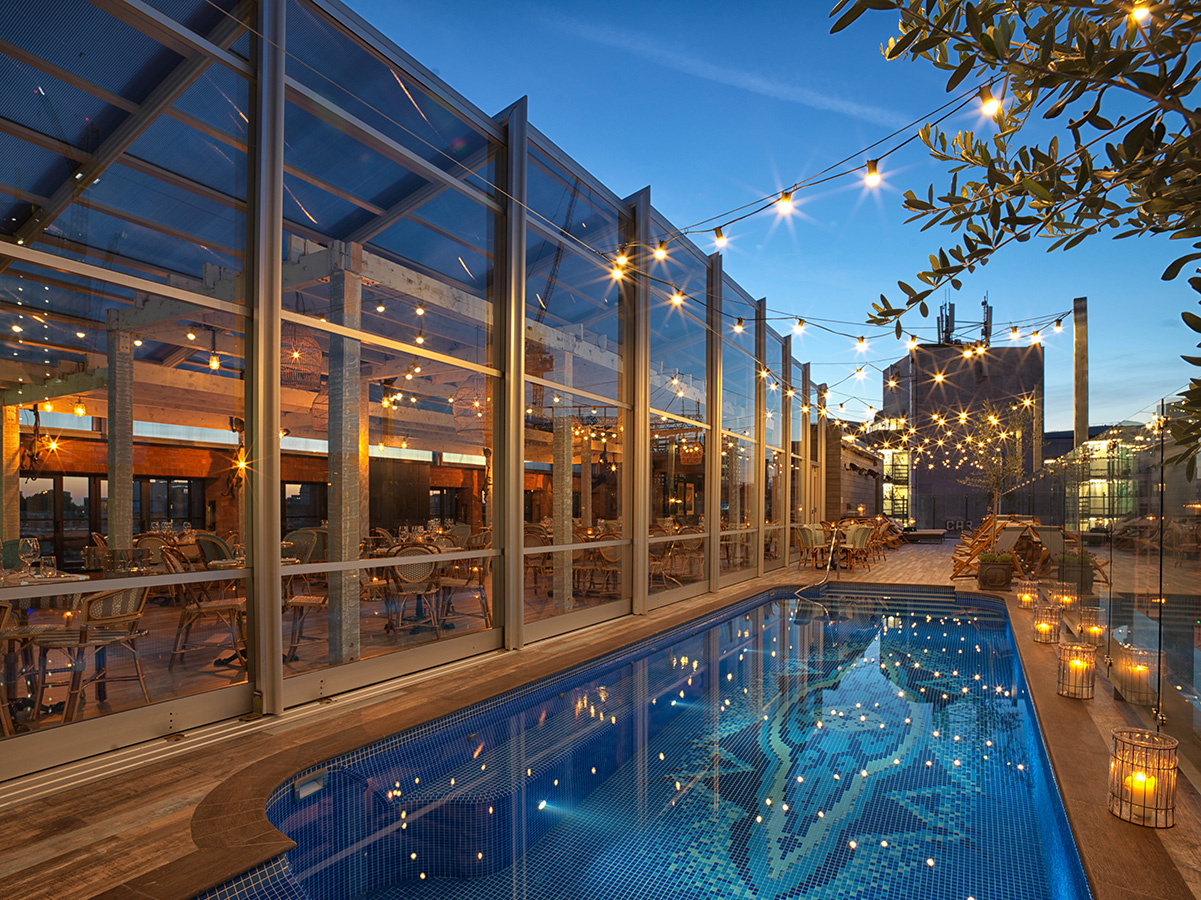 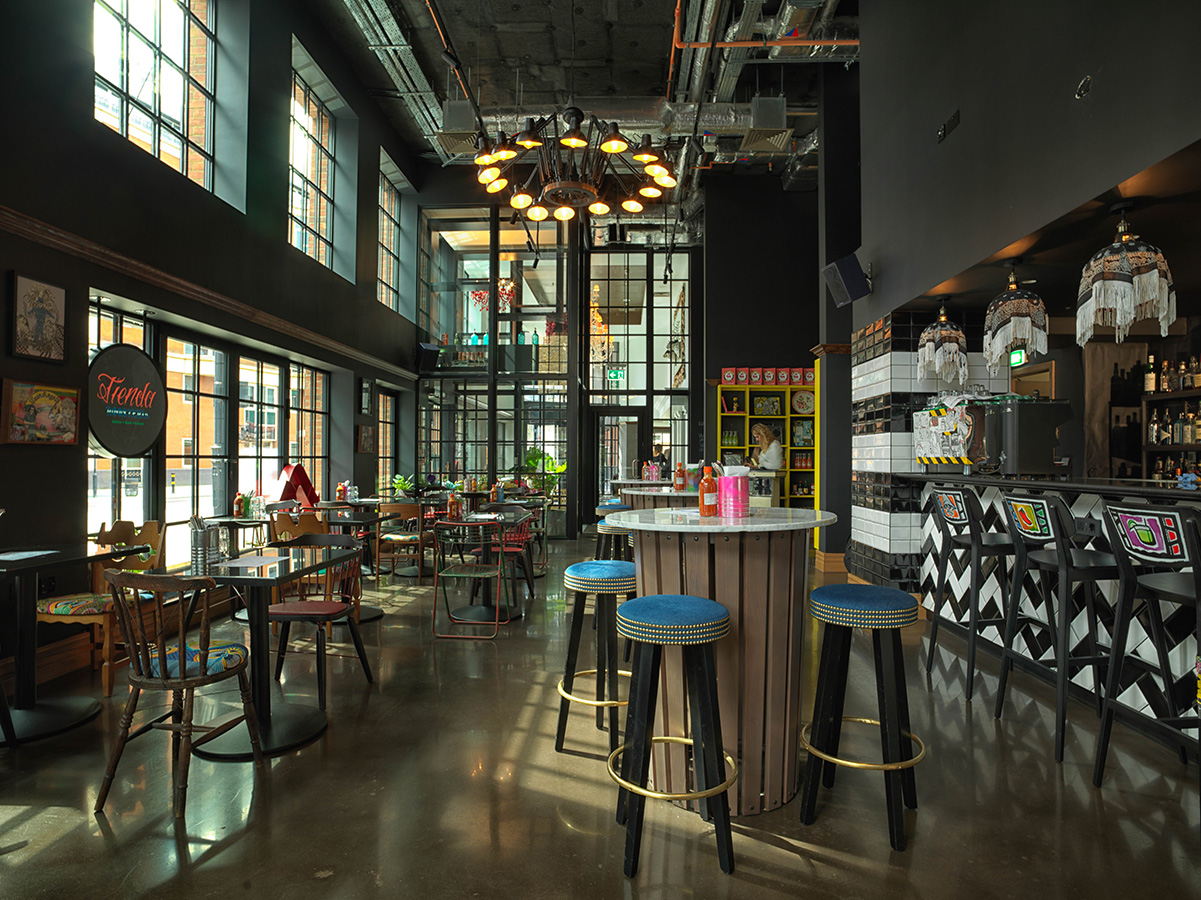 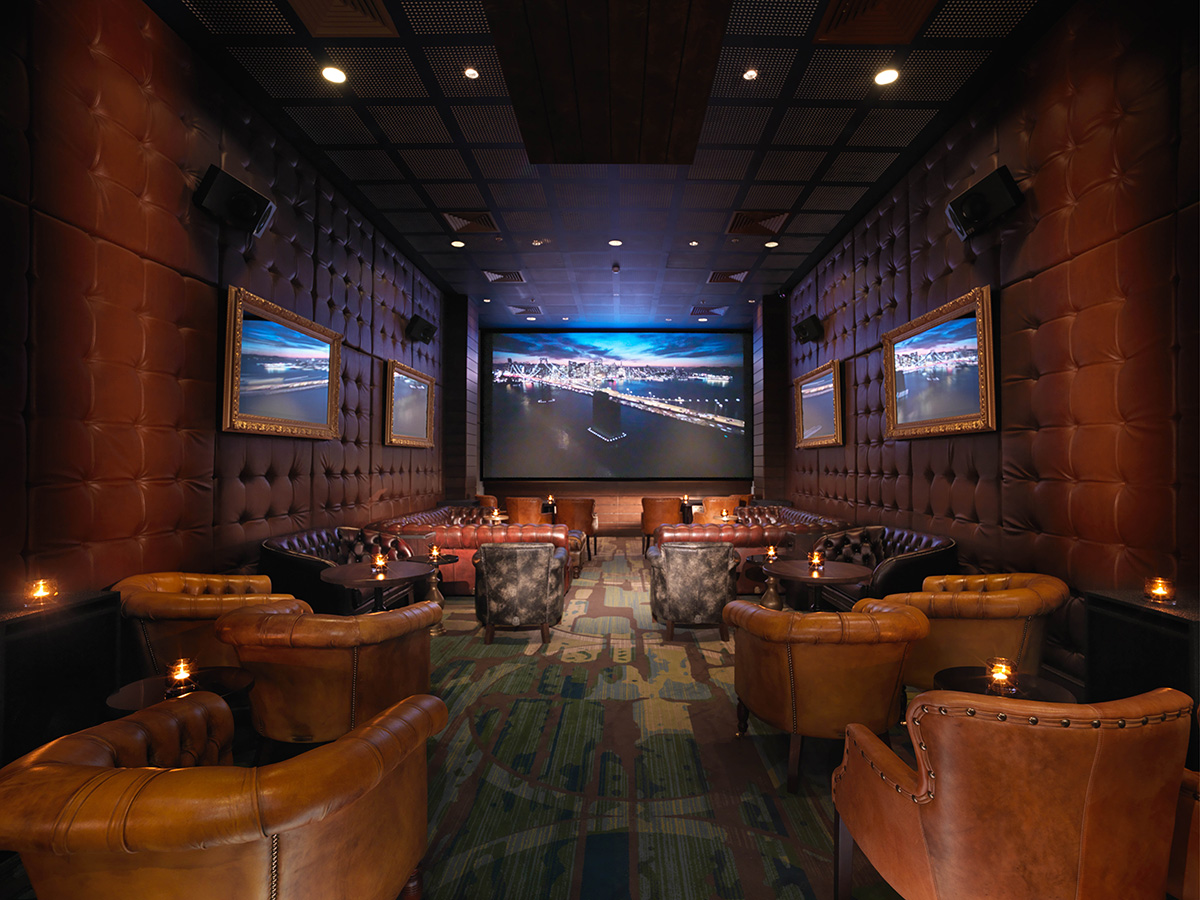 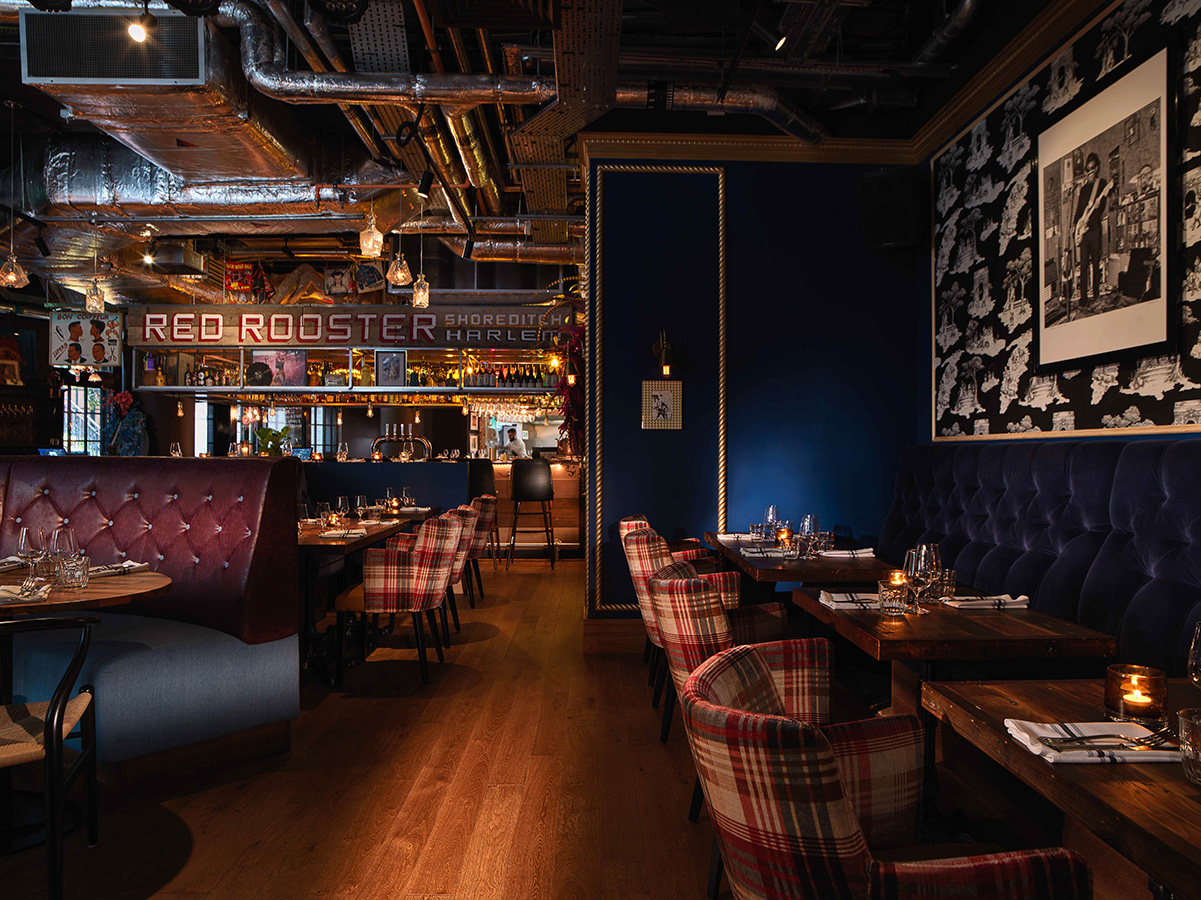 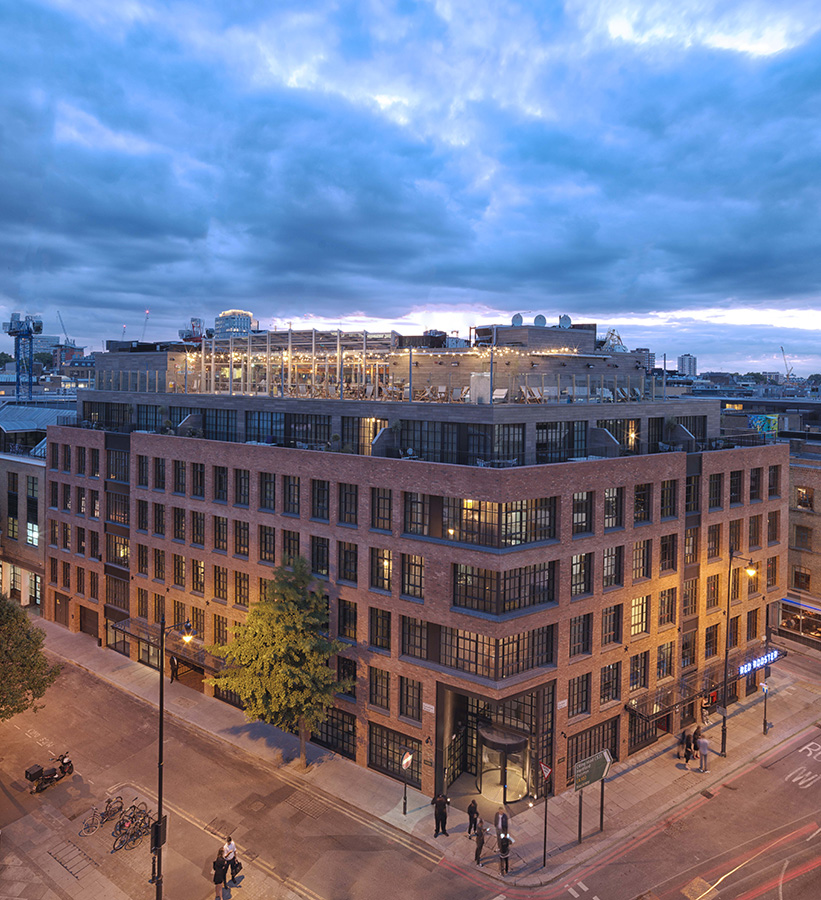