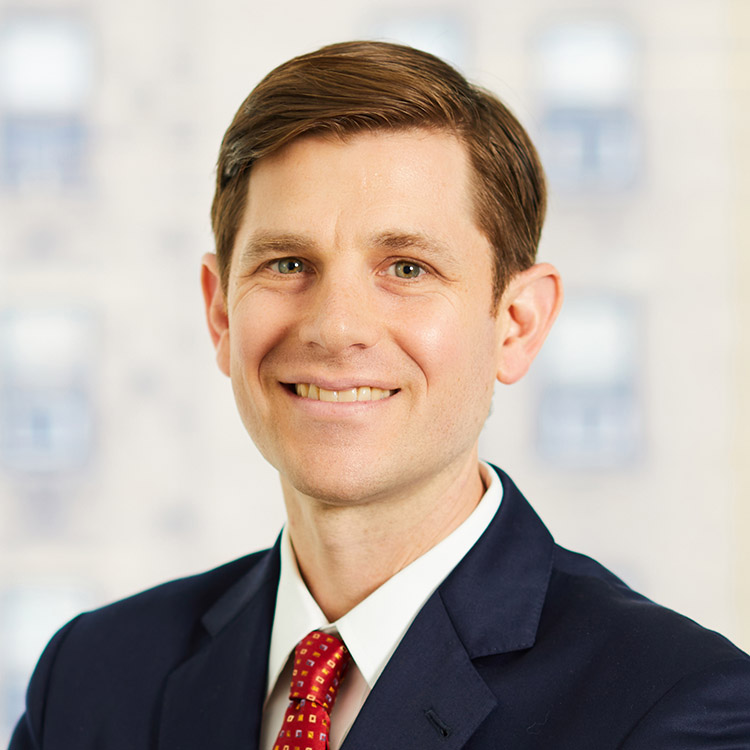 Russell Lang is Senior Vice President, Affordable Development at Douglaston Development. Mr. Lang leads, oversees, and manages all affordable housing developments, from initial RFP applications and project inception through construction and stabilization. He joined the company as a Project Manager in 2014 and was promoted to his current position after one year. Since joining the company, Mr. Lang manages over 1,340 units of affordable housing, of which he has developed 868 affordable units for senior, low-income, and moderate-income tenants. In addition, he has successfully leased over 72,000 square feet of retail space in New York City.