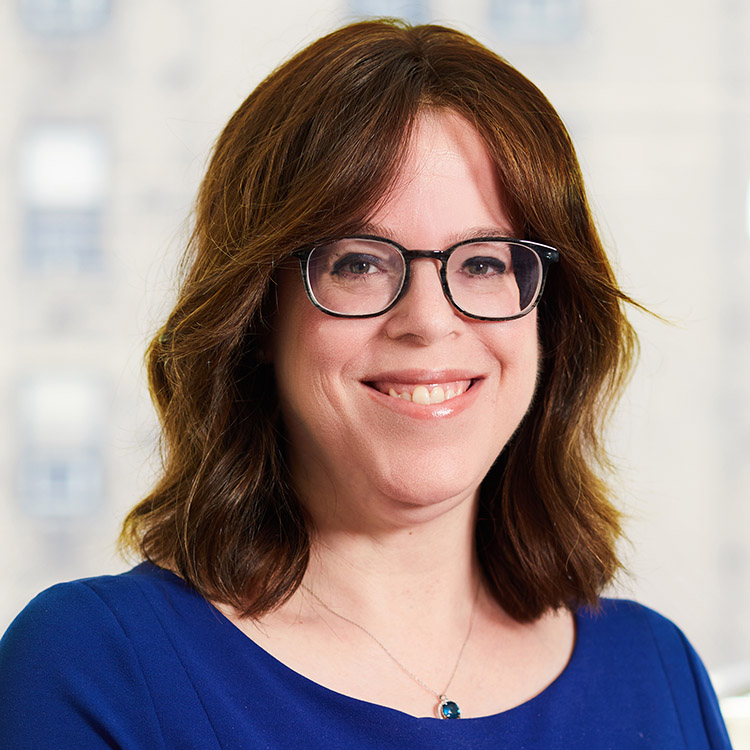 Arden Sokolow is Executive Vice President, Affordable Development at Douglaston Development. Prior to joining the company, Ms. Sokolow served as Chief of Staff at The New York City Housing Authority from May 2018 to 2019. During that time, she oversaw the negotiation of agreements with the United States Attorney’s Office and the U.S. Department of Housing and Urban Development regarding NYCHA compliance issues. She also led the creation of the NYCHA 2.0 plan to raise $24B for the authority. Ms. Sokolow served as the Regional Director for Multifamily Housing at HUD, Managing Director for Housing Programs at the NYS Governor’s Office of Storm Recovery, and held a wide variety of positions at the NYC Department of Housing Preservation and Development. There, she led the Inclusionary and Tax Incentive Programs and created the Distressed Assets Program to address the housing impact of the 2008 financial crisis.

Ms. Sokolow holds her B.A. in Urban Studies at Columbia University and her M.A. in Urban Planning from Hunter College.